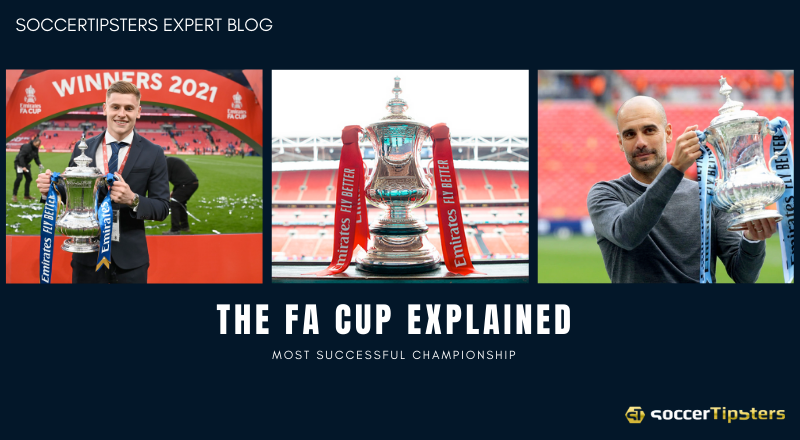 The popularity of international leagues and tournaments has pushed many national events to the background. Most national cups raise some interest when their semi-finals or finals arrive. After all, their matches take place on weekdays, during non-peak hours, or in the middle of a hard winter. The cases of Spain, Italy, Germany, and France show that these contests do not work, although they have a long history and extraordinary achievements. For this reason, and because they do not directly qualify for the Champions League, the most dominant clubs ignore them. But, for one of these national cups, the story is different. This is the English FA Cup, the world's oldest football competition that serves as a model for domestic tournaments. The event was founded in 1871. It is available to any amateur or professional side that is a member of the Premier League, the Football League, or one of the six amateur divisions that make up the Football Association. The requisites for a club to participate in are relatively simple. Thus, during some seasons, over 700 teams took part.

How Is The FA Cup played?

The format is another reason why it's so fascinating. There is no seeding and no direct knockouts from the first round on. All teams took part in a single game on the other team's pitch, which was decided by a draw. Likewise, the Premier League clubs do join the third round later. Usually, ties are replayed in less than ten days, and they are scheduled at the team's home that played the first match as a visitor. Extra time or penalties are used if the game remains tied. Replays were allowed until 1990, and sometimes, up to six tiebreakers occurred.

The calendar is neatly arranged. Commonly, the first round is played in November, and the second round occurs on one of the first two Saturdays in December. Then, the third, fourth, and fifth rounds are held during January and February. The finals take place on a neutral field a month after the sixth round (quarterfinals), generally in March. It is customary for the championship game to happen on the Saturday after completing the English Premier League season in May. The winner of the FA Cup is eligible to compete in the Europa League or the other finalist if the winner ends in the Premier League's top four.

The Success Of The FA Cup

The FA also exists in a different universe economically, and the tournament is one of the major sporting events televised in the United Kingdom. Teams charge for a variety of reasons, not only for television rights. The Federation distributes the teams' profits, and the winner will take home over €2 million. Box office earnings, which can be substantial, should be added to these advantages. However, the English Federation's income makes it possible for some teams to benefit from the Cup, while others are forced to incur additional costs, albeit to a limited extent. Finally, Wembley Stadium is where the champion of the competition gets the Cup, one of the most prestigious in the world.

What Does It Means 3-Way Handicap?»