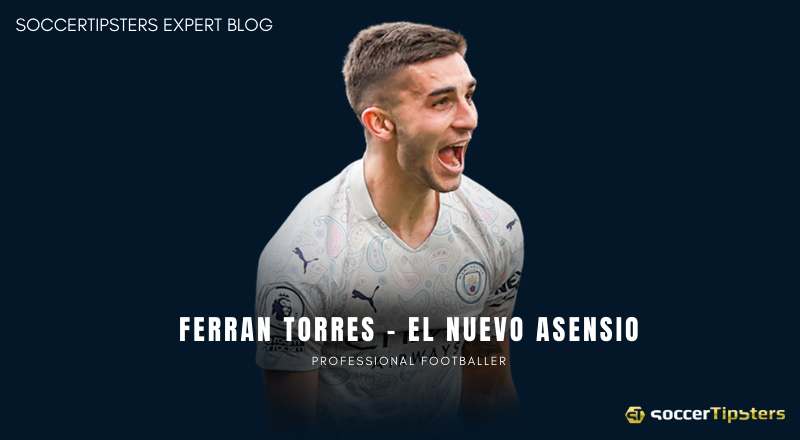 Barcelona has gone through many ups and downs since the departure of its legendary superstar Lionel Messi. Since then, the team coached by Xavi Hernández has tried to get a squad of Spanish and international players that adapt to Xavi's models and game systems. But, this task has not been easy at all. One of the main problems is that the entire team focused its game system on its star player in the Barcelona of the Messi era. So, they generated great football thanks to the quality and genius of the Argentine player. However, they all made an effort to create plays in which Messi was the protagonist. So it is logical to assume that when Messi left, a lot changed in the vision that Xavi Hernández had for his club.

Additionally, the strategy of hiring many foreign players so far has not brought the expected results. Indeed, when writing this article, the team is struggling in the fifth position in La Liga. The current season has been irregular. They accumulated too many draws, and Xavi had not put together a solid team. But, many things seem to have changed with the expected arrival of the young Spanish attacker Ferran Torres from Manchester City. Now, Xavi seeks to have a base of Spanish players who can achieve what many foreigners have not been able to: raise the level of the team. Besides, Ferran Torres could be the savior of Barcelona and the great future star that both the team and its fans need and expect.

Ferran Torres Will Seek To Make History With Barcelona

On February 29, Ferran Torres, born in Foyos, Valencia, will be just 22 years old. But the trajectory that he accumulates is impressive. In the 2019-20 season, he became a sensation with Valencia, playing 44 matches, scoring six goals, and granting six assists to close a performance that immediately caught the attention of several Premier League teams. So, Manchester City was the club that managed to sign him. Ferran Torres proved his worth with the Citizens, scoring 16 goals in 43 matches. Moreover, in just 16 months with the team, he managed to win the Premier and the League Cup. Such a level was enough for Barcelona to sign him for € 55 million. He became the most expensive player signed in the team's history by doing so.

What Is Special About Ferran Torres? Well, Everything

Despite his young age, he is a player who has the intelligence and technical traits of a veteran. Also, he is very agile and fast. His dribbling is impeccable, and he covers the right and left flanks regardless of whether his skilled leg is the right one. Besides, he can occupy any offensive position. This is an added value to Xavi Hernández, who knows that Ferran Torres can occupy all three attacking positions depending on the formation and strategy he wishes to use. If the above is not enough, he is a formidable defender who recovers balls in the opposing team's zone and prevents his rivals from attacking. The present and future of Ferran Torres are immense, and he is called to become the great leader of a Barcelona that urgently needs a Spanish figure. He can provide security and quality to the team in the years to come.

« What Does It Means 3-Way Handicap?