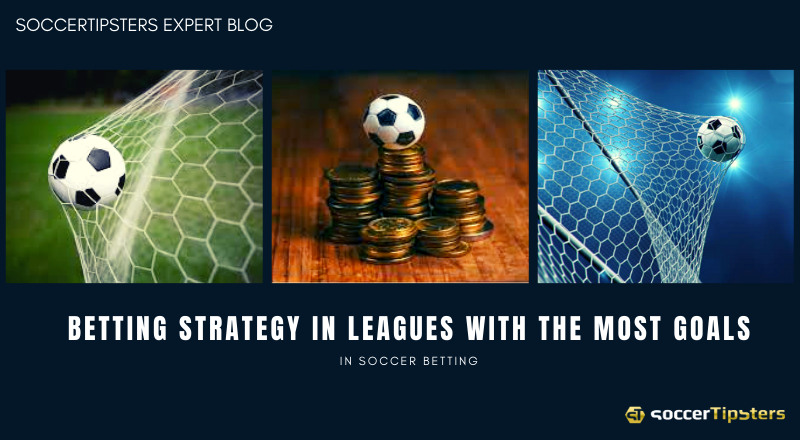 Betting on goals is something popular in soccer betting. It has great advantages since it is not usually excessively risky and can provide significant benefits. Likewise, betting in the leagues with the most goals is an interesting betting strategy. It is based on the over and under 2.5 betting market. Next, we will focus on football leagues with the highest goal ratio and how we can benefit from them.

Which Are The Leagues With The Most Goals In The World?

We are going to establish a soccer European leagues list with the highest goal ratio.

In addition to these five, we can mention others such as the Austria Second Division (3.01), the Ireland Second Division (2.93), the German Second Division (2.90), and the Japan J1 League (2.83). In all the league competitions mentioned, betting on +2.5 goals is a relatively safe forecast. Besides, we can find good odds in this market. The leagues mentioned before are among the professional football tournaments with the highest scoring rates in Europe. However, if we want to go deeper into the +2.5 goals betting market, we can look at lower-level competitions. In this sense, we can look at the Scandinavia region.

How To Bet On The Highest-Scoring Leagues

Making this betting strategy is very simple. We only have to access our preferred bookie and check if it has markets to bet on in any competition we have mentioned. If they have these leagues, we can start combining the forecast of +2.5 or -2.5 goals with others, such as a team's victory, a tie at halftime, or both teams to score. Moreover, betting on the Scandinavian leagues is always a good option. It is especially true if we focus our bets on the possible number of goals on the scoreboard. There are no such dominant teams as in the major European leagues. So, most bookmakers tend to give little attention to these competitions.

« Learn How To Bet On Corners In Football