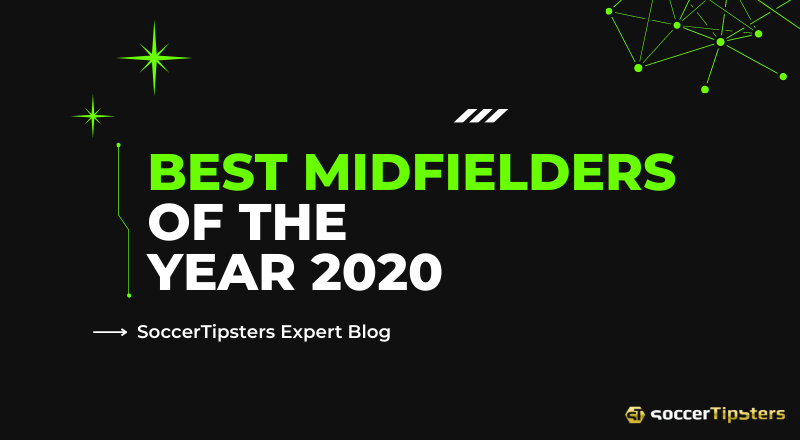 Many times, the players who play in the middle are often in the shadow of strikers who are more popular because they score the goals. It was the case when Xavi and Iniesta were at their best but at the same period, Messi and C. Ronaldo dominated. Midfielders are the most crucial part of the team in both directions, attack, and defense. When attacking, midfielders should be more creative and when defending should “read” the opponent’s intentions and attacks. So, here is a list of the best midfielder last season:

He won the four UEFA Champions League titles with Real, helped his country reach the first-ever World Cup final, and stopped the fight of Ronaldo-Messi, winning the Ballon d’Or. He had a great 2019/20, reminding everyone of his quality. Zidane will have to regulate his minutes, but Luka Modric remains part of Real.

It has been more than a decade since Sergio Busquets came to Barcelona’s first team and helped Pep Guardiola’s team win three trophies in their debut season. Until now, the midfielder has played more than 500 games for Barcelona. Moreover, he is still one of the world leaders with his game reading and his ability to repel opponents’ attacks.

Tony Cross is the heart of Real, a midfielder who determines the pace of the game, keeping it under control in the center of the field. Master of passing, either over long or short distances. He is a very smart midfielder. Also, able to find space to play even when the center is crowded. He knows exactly when to speed up or slow down the game.

The Bosnian was a player who dictates the pace of Juventus' game and has been one of the most steady players in Europe for some time. He has won the Scudetto in each of the three seasons since coming from Roma in 2016. But, since joining Barcelona in the 2020/21 season he didn’t manage to become a constant member of the first team.

His great games in the 2018/19 season in Ajax led him to a transfer to Barcelona, where he immediately left his mark. His ability as a midfielder to beat opposing strikers is what sets him apart. In every game, he is getting more and more responsibilities making himself the main player in Barcelona’s midfield.

Ngolo Kante is a different type of player than most on this list, but he is certainly one of the best midfielders in the world. He won the Premier League championship twice and the World Cup. Fast, persistent, and intelligent, Ngolo Kante is much more than a midfielder who guards a small part of the field.

Kevin de Bruyne is probably not the best player in the world, but he is the most complete. He’s creative, strong, skilled, and dynamic. The Manchester City’s player can shoot, dribble, pass the ball, and take it from the opponents. The Belgian contributes to every stage of the game, has the technical ability of a midfielder, and plays a key role in Manchester City.

« What Are Negative Progression Betting Systems?