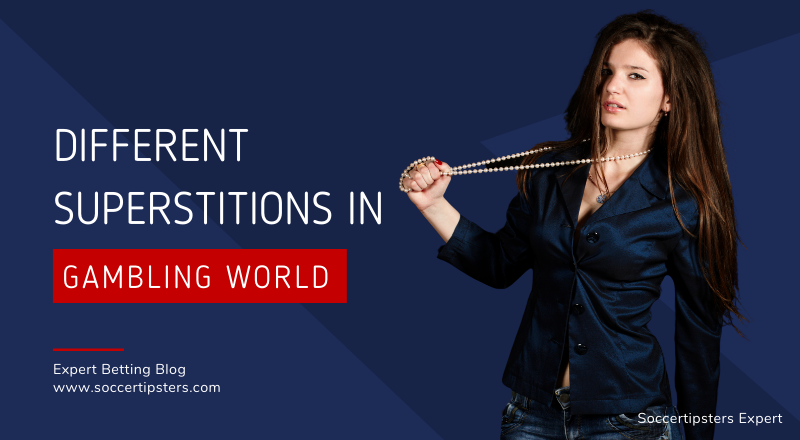 There has been a lot of talk about the relationship between gambling and superstitions. It is easy for these beliefs to develop in bettors and appear in future gambling sessions. Casino games, especially roulette, craps, and slots, require a good deal of luck. Some prefer to focus on their skills and common sense. However, most regular gamblers admit to doing some ritual when gambling. They believe in certain superstitions. For example, they try to recreate the same environment and situations in the following bets when they win. Similarly, if they lose, they will try to find out what caused their bad luck. Likewise, some elements or actions bring bad luck and that they avoid at all costs. These actions include avoiding contact with certain objects, wearing the jersey of their favorite team, and so on. In this sense, if you think that playing cross-legged poker brings you bad luck, you may lose. The reason is that you subconsciously expected to lose. And if this happens, that belief will be reinforced.

What Superstitions Exist In Gambling?

As long as you don't let superstitions control you, believing that something can bring you luck can even be beneficial. If you feel on a good luck streak, you will probably be happy. Then, it will make you have a better time while you bet.

« Gareth Bale - The Highest Ranked Footballer In The UK